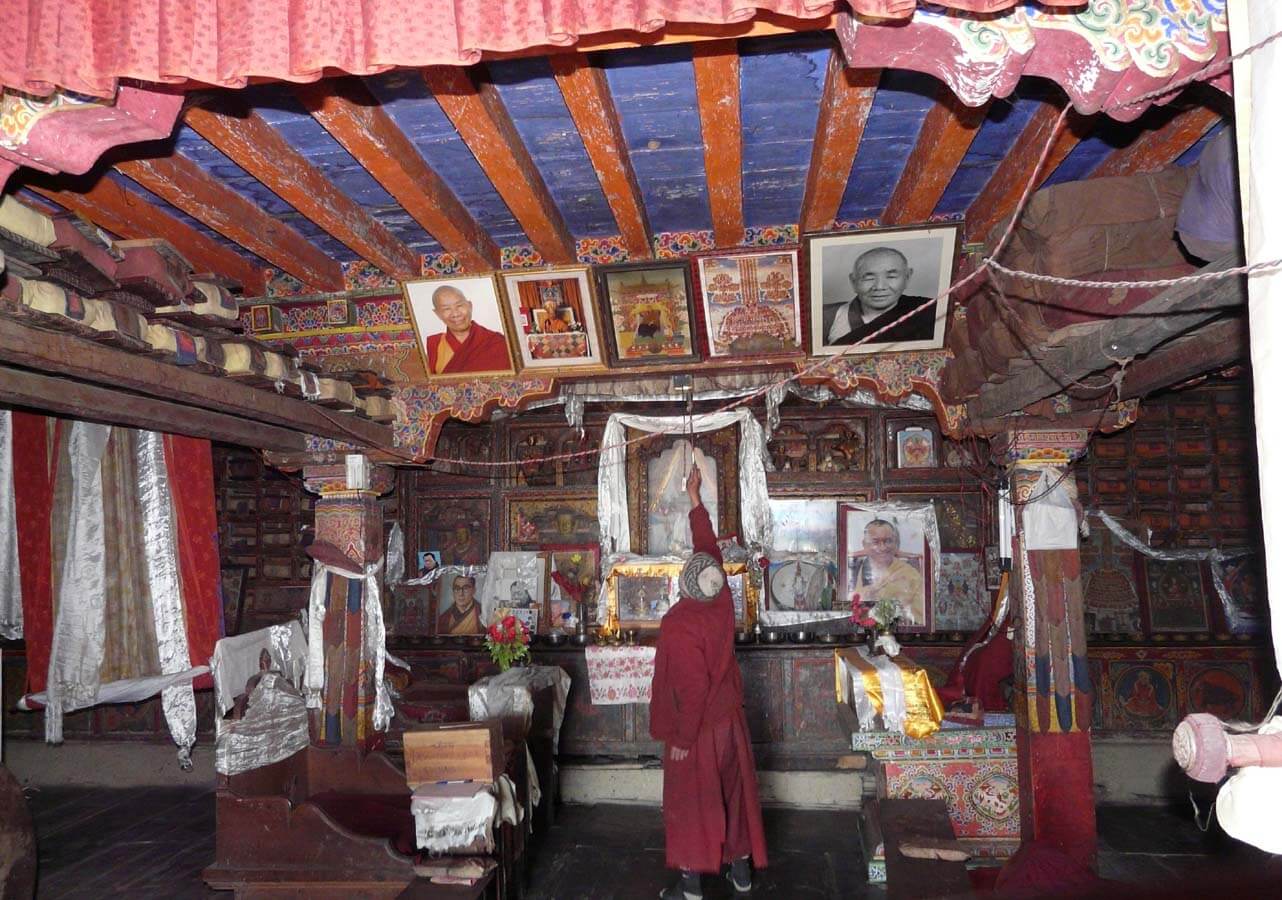 Religion and Culture of the Manaslu region is one of the most culturally diverse areas of Nepal. One can generalize it in two major hilly and Tibet nearing mountain regions. Starting the trail leading to the upper Manaslu we will find the Chettri, Brahmin, Magar. And Newar people mostly reside here. The upper area predominantly constitutes of Tibeto-Burmans, Indo-Aryans from the south, and the Mongoloids from the north. The Chikkur River divides the regions with distinctive Nubri and Tsum ethnicity here in Manaslu. Manaslu area also has the trails leading to the significant villages in the mountains here.

Buddhism is by far the most followed religion here in Manaslu. The beautiful monasteries lying in this area is a gathering place for the pilgrims living in these areas. The tradition and art of living are seen clearly in these monasteries. Because Mu gumba 3510m, Gumba lungdung, Rachen gumba, and Sarang gumba are the major gompas surrounding Manaslu. Religion and Culture in the Manaslu area, the people inhabiting lower hills mostly respect and follow Hinduism as well. But walking the trail here one will pass major local shrines and temples too. Festivals here are of major significance for the unity of the people here and are also a great showcasing of the tradition of the locals. So, Lhosar and other local festivals are a good opportunity to explore the traditional dance and clothing of Manaslu.